Skip to content
Home » Body Language » Hands in pockets: Its use to lie, hide details or not participate in a conversation. 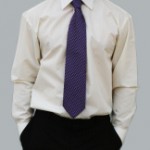 Recently we talked about how we generated the feeling of confidence and sincerity when we showed the palms of our hands. In reality, showing the hands is already a way of communicating that what we say has some value and we do it sincerely, but now we will see the effect of doing the opposite, that is, hiding our hands by putting them in our pockets. As always, in the article we will ignore physiological or cultural meanings, such as putting your hands in your pockets for being cold or for the upbringing we have received, and we focus on the meanings it can have in relation to body language.

What does the gesture of putting your hands in your pockets mean?

Putting your hands in your pockets, like all gestures, has several meanings, but it can be summarized in the three things contained in the title, let’s see some examples to clarify each of these three points:

1. Putting your hands in your pockets may indicate that you do not want to participate in the conversation

A man arrives at his work office, where there are three colleagues standing having a conversation, he approaches and stays next to them also standing, but after a few seconds, he gets his hands in his pants pockets. 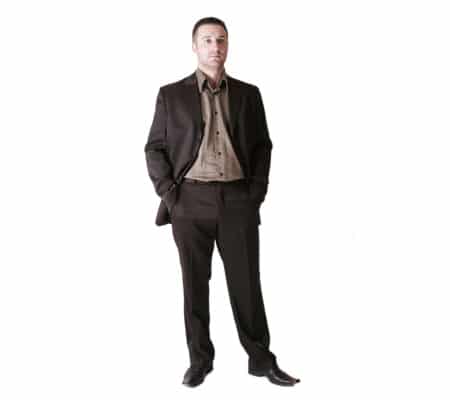 Well, since we know he’s just arrived and hasn’t started talking yet, it’s easy to come to the conclusion that he hasn’t gotten his hands in his pockets because he’s lying or hiding information, since he’s not saying anything, so in this case he’s just showing that he has nothing to say and maybe just want to listen and not want to participate in the conversation.

2. Put your hands in your pockets as an indication of a lie

Now, suppose that same person comes to the office and his colleagues are talking about how much fun they had yesterday going skiing. He does not want to look bad saying that yesterday he was alone at home without doing anything, so he invents that he also went out to do sports in the afternoon. Since you’re making up a story, it’s possible that, along with other gestures that betray the lie, you’ll also put your hands in your pockets before or during the telling of the story.

3. Put your hands in your pockets to hide details

Let’s take a third case in which the person actually did go out to play sports, but after 20 minutes he got tired and returned home. When his classmates ask him what he did the day before, he replies that he went for a run, so he wouldn’t be lying. However, when his teammates ask him how much time he spent running or how many kilometers he ran, he does not want to look short-lived or let others know that he got tired very quickly, so he could hide that information using expressions such as “I don’t know, I spent the afternoon running” or “the truth is that I didn’t even look at the time”. Actually, he knows perfectly well how long he played sports. By hiding or omitting details of a truth, the person may keep their hands in their pockets while recounting the facts. As we have seen, the gesture of putting your hands in your pockets, without taking into account other obvious meanings, can usually indicate that you are lying, hiding some detail or that you do not want to participate in the conversation.

Do you know the meaning?